Are you owed a refund after setting up a Lasting Power of Attorney? 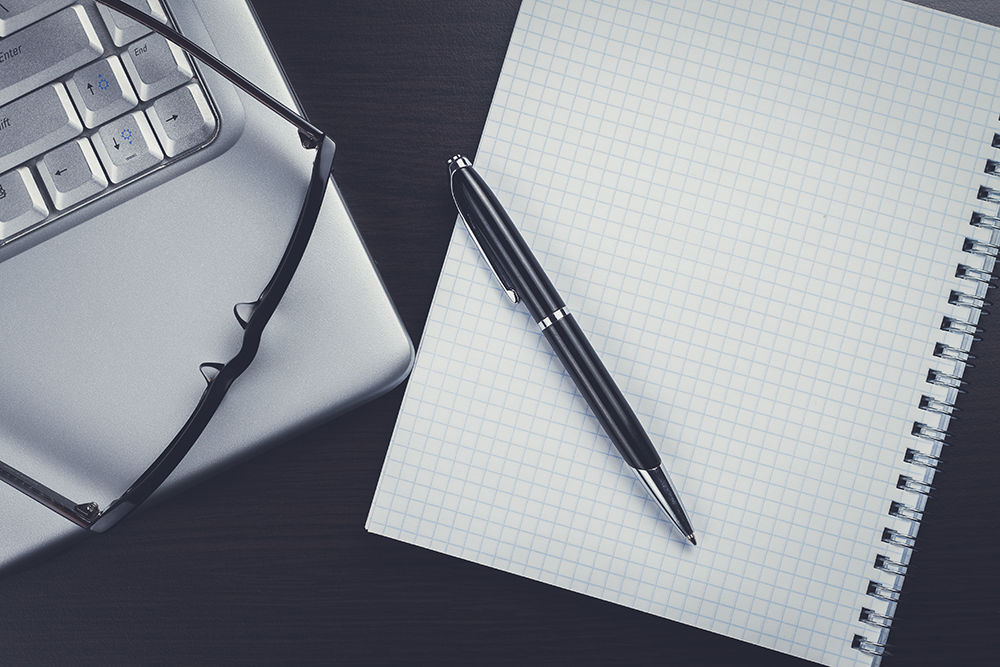 Nearly two million people are due a refund after the Office of the Public Guardian (OPG) overcharged for registering a Lasting Power of Attorney (LPA).

The Ministry of Justice has announced that the OPG overcharged those who registered an LPA between 1 April 2013 and 31 March 2017, and that they are entitled to a refund.

Either a donor or an attorney can make the claim. They will need to supply the donor’s bank details, as the payment will be made to the donor. A copy of the LPA should also be included.

The claim form can be accessed via the government information page https://www.gov.uk/power-of-attorney-refund. In some cases, including where the donor does not have a bank account or the applicant is a court-appointed deputy, the claim will need to be made by phone by calling the helpline on 0300 456 0300, option 6. The deadline for claims is 1 February 2021.

How much will be refunded?

The amount of the refund will depend on when the LPA was registered, as fees paid differed over the time period in question.

A claim can be made for each LPA registered. Interest will also be paid at a rate of 0.5 percent.

Who needs an LPA?

It is advisable for everyone to take the time to make an LPA, so that in the event they become unable to manage their affairs, either through illness, injury or incapacity, their chosen attorney can step in to help.

In the absence of an LPA, application would need to be made to the court, which could be an expensive and time-consuming process. This could also mean that you might not have your first choice of attorney acting for you.

You can execute an LPA, then keep it until such time as it is needed, at which point it is registered with the OPG.