How to leave money to a charity 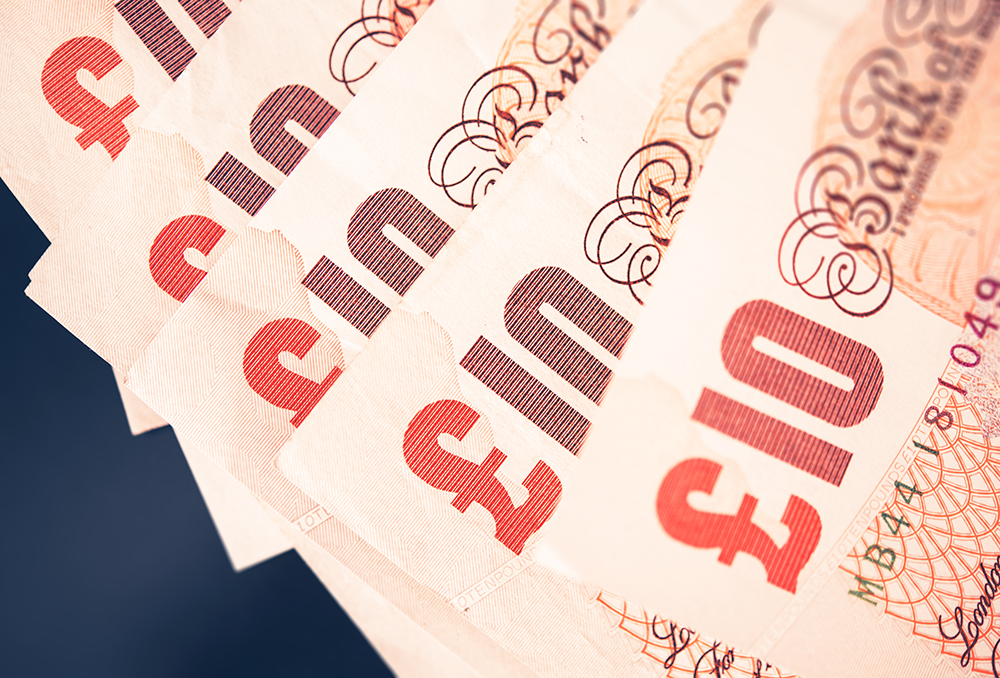 Charities rely on legacies for much of their funding and it’s a good way to support causes that have helped us during our lifetimes, but which is the best way to leave money to them?

Many charities receive a high proportion of their income from gifts given to them via Wills. Supporting those which are close to our heart or which have made a difference to our lives helps them to continue doing important work.

There are three different ways to leave a charitable gift in a Will.

This is a specified amount of money and will be paid before distribution of the residue of an estate. For example, £5,000 to Charity X and the residue split between named family members will mean that the £5,000 will be paid first, then the rest of the money divided.

It is possible that those receiving the residue may end up with less than expected if the estate is smaller than anticipated, for example if it has been depleted by payment of care home fees.

If something other than money is left, for example property or shares, then this is called a specific legacy.

This is a share of what remains of the estate once all debts and gifts have been paid.

Other benefits to leaving money to charity

In some cases, leaving money to charity can reduce the Inheritance Tax liability of an estate.