What does it mean when a Will is made under undue influence? 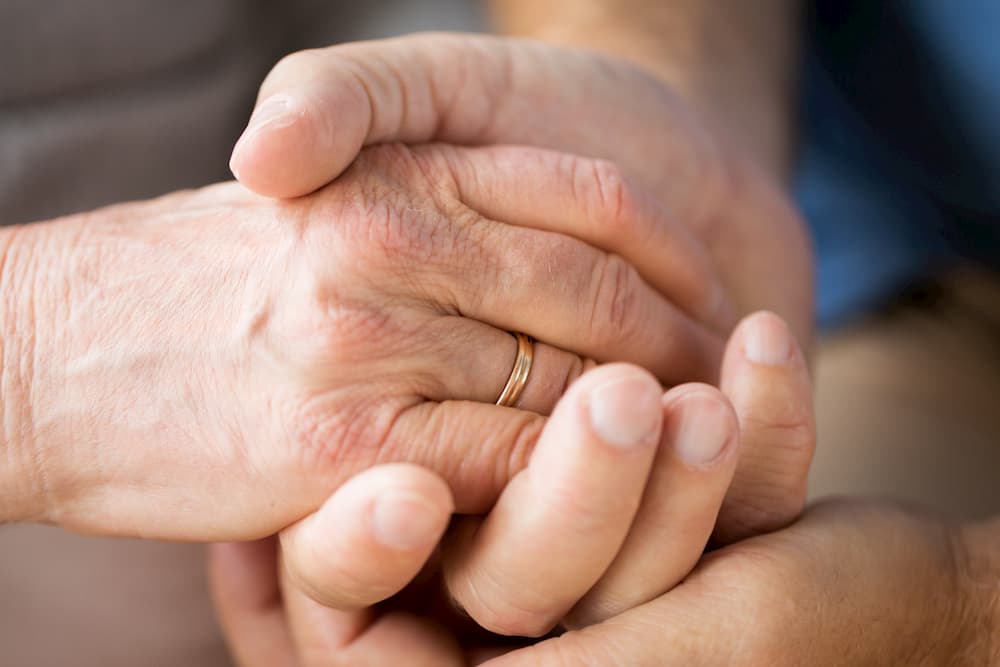 If someone exerts undue influence over another person so that they amend or make a Will in their favour, it can be legally challenged in court.

We take a look at what undue influence is and how you can avoid your Will being challenged in this way.

What is undue influence?

In respect of a Will, undue influence is coercion that causes someone to write a Will that is favourable to the person exerting the influence.

While people have the right to leave their assets to whoever they choose, their choice should be freely made. The courts have suggested that a testator may be ‘led but not driven’.

Where it can be established that there has been coercion, which is defined as more than just persuasion, or someone has made false representations to gain benefit from a Will, this is classed as undue influence.

There are a number of signs which may give cause for concern that someone making a Will has been under undue influence. These include unexpected or last minute changes to a Will, wishes that are different to those expressed before, adding someone new to the Will or substantially increasing the share of someone named in the Will, particularly when the person making the Will was dependant on the beneficiary at the time of writing the Will, and where the person making the Will was ill, confused or likely to be susceptible to coercion.

Challenging a Will for undue influence

The law allows challenges to a Will on the grounds of undue influence from the following people:

Legal disputes after a death can be lengthy and upsetting. They can also severely deplete estate funds. There are several measures that can be taken to minimise the possibility of legal action.

Firstly, it is important that a Will is properly drafted so that it is clear and unambiguous. A solicitor will be able to give evidence that you understood your actions and were not being unduly influenced.

If possible, you should explain your decisions beforehand to those affected, so that the Will does not come as a surprise. You could also leave a Letter of Wishes with your Will setting out your reasoning. This document would be taken into account by the court in the event of any dispute.