What Inheritance Tax liability do non-domiciled residents have in the UK? 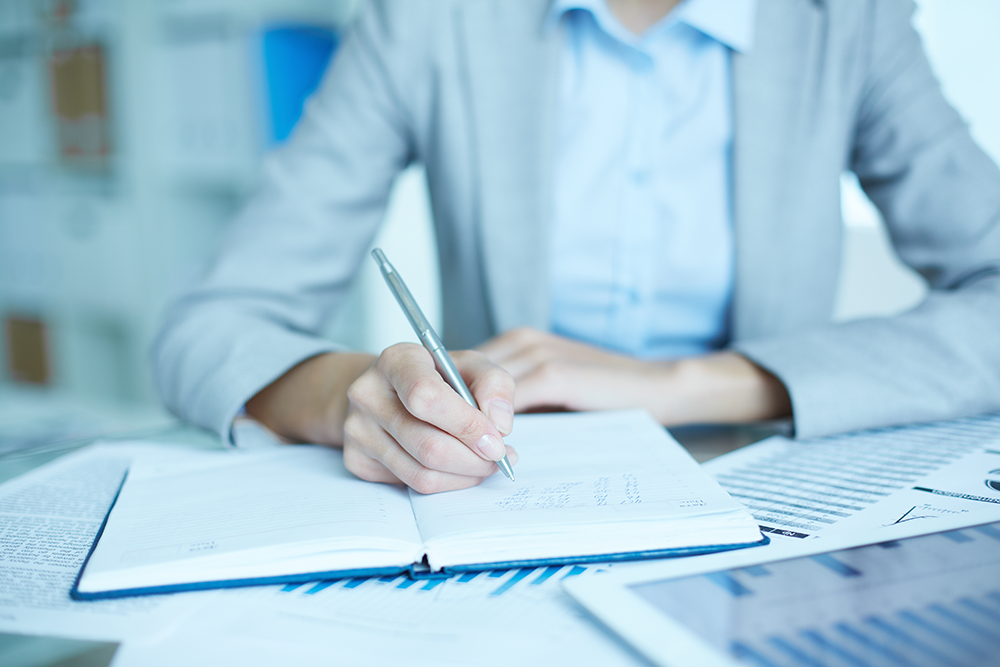 When someone is classed as being domiciled outside of the UK, Inheritance Tax will only be payable on their UK assets.

A person’s domicile is usually their home or permanent place of residence.

However some people may claim the place that their father was born as their domicile, or if their parents were unmarried, then the place of their mother’s birth.

Even if someone was born, educated and works in the UK, it is still possible for them to be a so-called ‘non-dom’, ie. not domiciled in the UK. There are rules requiring an annual remittance to be paid to HMRC each year from the seventh year of residency onwards, but by way of benefit non-doms can avoid paying tax on foreign income or gains, provided the money is not brought to the UK.

How to benefit from non-dom status

If you have non-dom status, then by setting up an excluded property trust such as a discretionary off-shore trust can protect your assets from UK Inheritance Tax.

If the discretionary off-shore trust is set up whilst the owner holds non-dom status, it would become extremely beneficial if and when the person becomes UK-domiciled at a later date.

By setting up an excluded property trust, assets will not attract Inheritance Tax even if the settlor then acquires UK domicile.